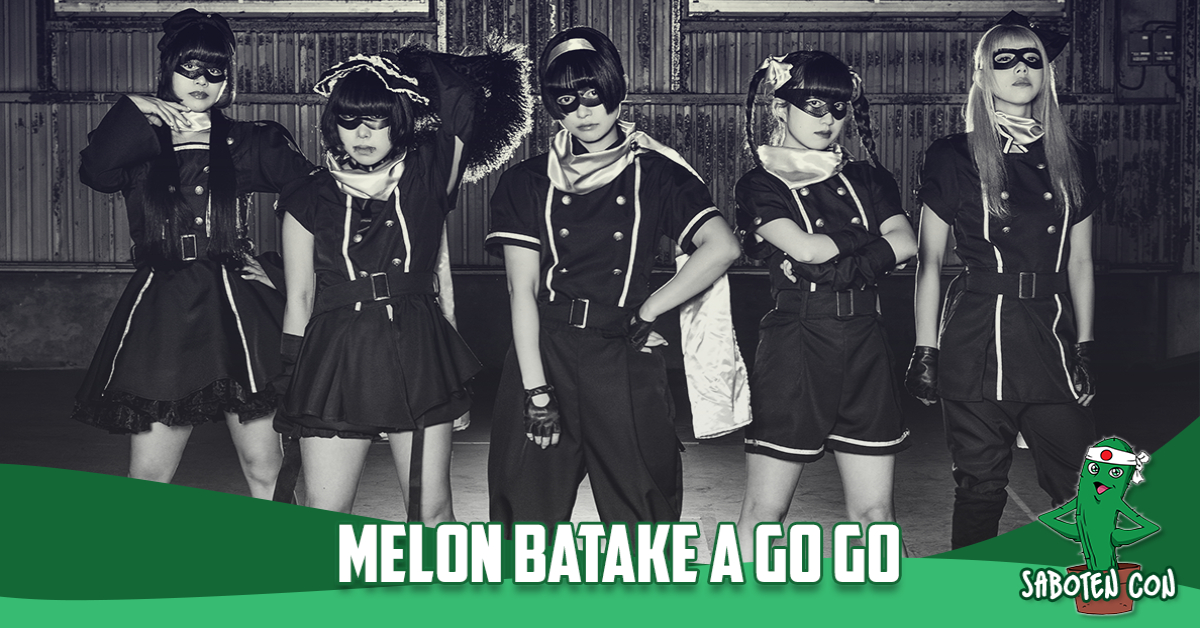 IDOLS FROM OUTER SPACE! MELON BATAKE A GO GO are a masked idol group who came from a galaxy far far away. They were formed in 2015 and announced a nationally circulated release in 2017. Their lineup is currently a mixture of aliens and earthlings.

Their unique performances go beyond the borders of the idol scene that centers around the Shinjuku LOFT live venue and garnered popularity for them. And that style of theirs was met with support from various idol groups in the underground idol scene.

In 2019, they had a major release and participated in a number of large festivals such as Gyunou Fest and Tokyo Idol Festival. On October 17th 2020, they successfully carried out their largest one-man show yet at Zepp Diver City Tokyo. On March 31st 2021, they hosted a one-man show for a live audience at Shibuya Club QUATTRO. They have a keen interest in performing overseas as well and have been doing their utmost to achieve that goal.