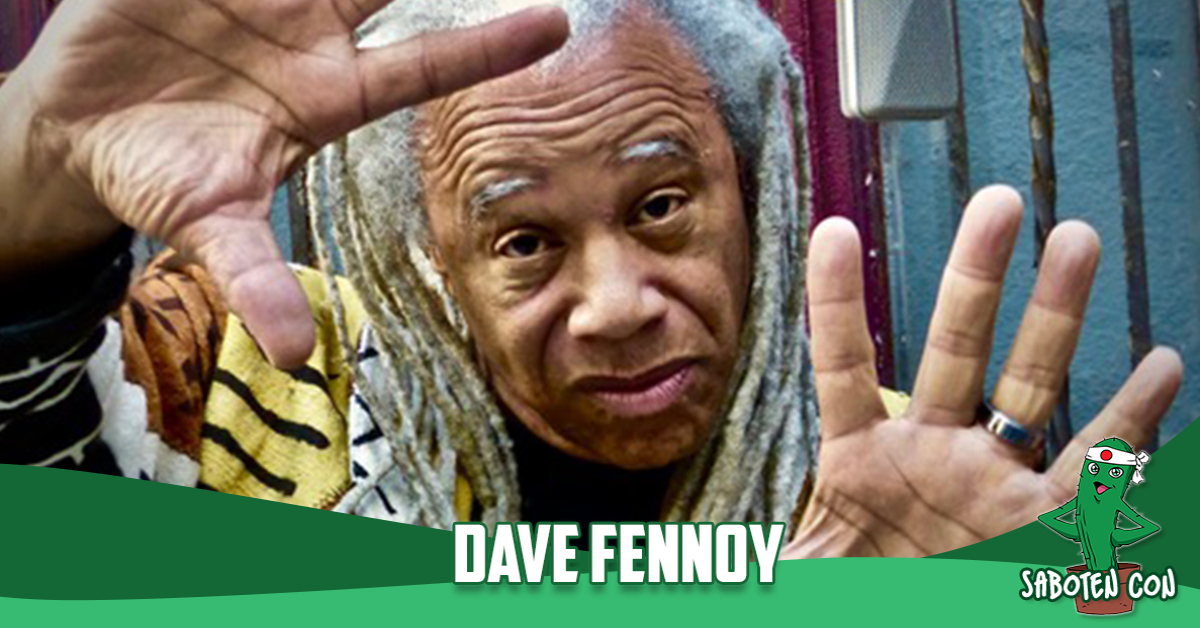 Dave Fennoy is one of the most in demand voice actors in Los Angeles. He is known for his versatility, providing voices for commercials, narrations, TV promos, award shows, animation, and video games.

Gamers enjoy his work on numerous games, especially his portrayal of Lee Everett, the playable character on 2013’s Game of The Year, The Walking Dead Game, for which he earned several nominations including a BAFTA for Best VO Game Performance and won the Machinima and Dice Awards for best performance in a video game. Dave has voiced of a wide variety of characters and creatures, heroes and villains, warriors, wizards, and weirdos in more than 500 games on some of the industry’s biggest titles, including Zawavari in Marvel’s Avengers; War for Wakanda, The Lucius Fox in Telltale’s Batman and Batman Arkham Knights, Vol’jin in World of Warcraft, Gabriel Tosh in World of Starcraft, Keegan in Gears Of War 5, 6 characters in DOTA 2, Overload in Transformers, Underground DJ in Mafia 3, Weskham Armaugh in

Final Fantasy XV, and the Super Mutant in Fallout 76.

IMDB has named Dave Fennoy “one of the 20 best male game voices of all time”.

He has been a regular in numerous cartoon series including Star Wars: The Clone Wars, OK, K.O. Let’s Be Heroes, Archer, The Lebrons, Kim Possible, Ben 10, Darkwing Duck, New Kids on The Block, Pro Stars, Johnny Quest and Sonic The Hedgehog.

50 million daily viewers of Hulu dubbed him “The Hulu Guy”, the omnipresent original voice of Hulu from its inception in 2008 until 2014.

Dave has also been the in-show announcer for several TV and Award shows, including Late Night with Gregg Kinnear, The Billboard Music Awards, The Teen Choice Awards, Cedric the Entertainer Presents, 2013 & 14’s National Christmas Tree Lighting Ceremony on PBS where his voice introduced President Barack Obama and the 1st family, and for 15 years he was an institution as the in-show announcer for The NAACP Image Awards.

Before turning his attention to voice over, he was for a decade one of the San Francisco Bay area’s favorite radio personalities, working with the radio name, Billy David Ocean. He was the morning personality on 2 legendary R&B stations. KDIA and KSOL.

Before radio, Dave was a singer songwriter performing in and around St Paul, Minnesota where he studied theatre and played football at Macalester College. After 2 years at Mac, he left to tour the east coast and Europe with Boston as his home base. After 3 years on the road, he went back to school attending Howard University’s Jazz Studies Program.

Mr. Fennoy is also a much sought-after VO instructor, conducting workshops in cities across the United States and the world, He also teaches webinars and coaches privately from his home studio or via Zoom. He teaches VO basics, commercial VO, narration, and tv promo, but is best known for his Voice Acting for Video Game workshops.

Every Wednesday evening at 6pm Pacific he does a Facebook Live Broadcast, Ask Dave Fennoy Anything that includes interviews with various members of the VO community about all things voice over.

Dave Fennoy is also the subject of a chapter in the VO Bible "Secrets of Voice Over Success" by Joan Baker.