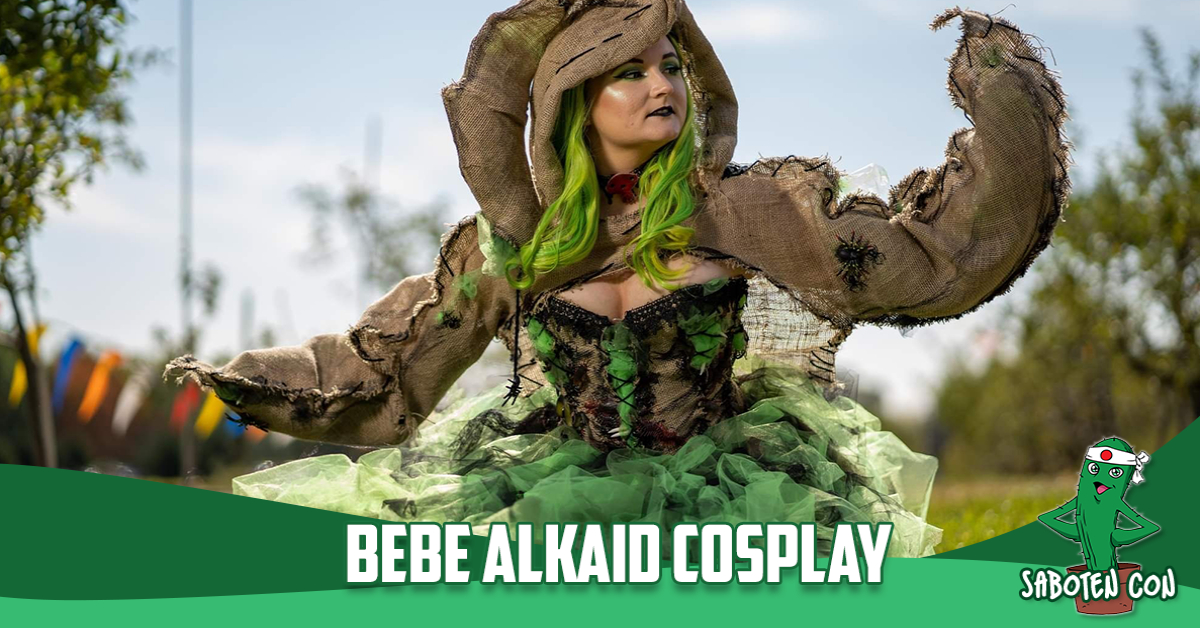 Bebe Alkaid Cosplay is international and award winning cosplayer from Northern Michigan who has been cosplaying for over 7 years now. Bebe loves to do big foam armor sets and original designs (of her own and of other artists) of characters near and dear to her heart.

She has built large armor sets such as Miranda and Meru from Legend of Dragoon, Ysera from World of Warcraft, several Final Fantasy characters and many more. Highly detailed armor sets are right up her alley. She uses various tools like dremels, hot tools, and also sculpts her own pieces. Bebe also loves using different special effects pieces in her cosplays. Lights, smoke, and larger than life wigs take her builds to the next level and she loves taking on the challenge and learning new cosplay techniques.

Outside of cosplay Bebe is a stay at home mom and military wife. She is always ready to talk about the struggles of time management and ways to make cosplay easier and cheaper!

Bebe has been featured on magazine covers and center spreads, Nerdist, Yahoo, has guested with various online and in person conventions and was also awarded Indie Gamers cosplay creator of 2021. Her favorite thing to talk about during a convention is that there is no wrong way to cosplay. She loves to spread positivity and acceptance within the cosplay community.