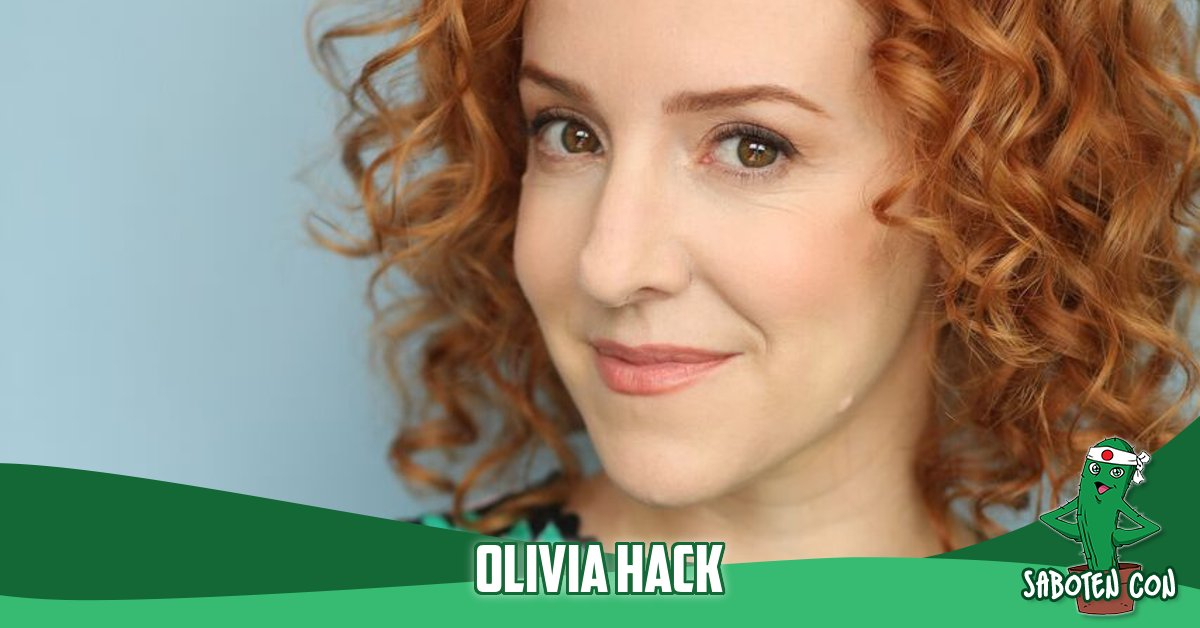 Actress Olivia Hack got her break playing adorably lispy Cindy in The Brady Bunch Movie and A Very Brady Sequel. She made her film debut in Star Trek: Generations, playing the daughter of Patrick Stewarts Captain Picard.

A native of Los Angles, she started out in commercials at the age of four. These days, she is best known for providing the voice of iconic characters like Rhonda Wellington Lloyd in Nickelodeon's classic, Hey Arnold!, Bratz as Chloe, and Nickelodeons hugely successful Avatar: The Last Airbender as Ty Lee, young Jedi Katooni in The Clone Wars, Qi'ra in Star Wars: Forces of Destiny, as well as numerous other video games, animation, and television appearances.

When Olivia isn't working, you can find her anywhere from the shores of Easter Island, to the sky scrapers of Hong Kong, embracing her passion for travel and exploration.